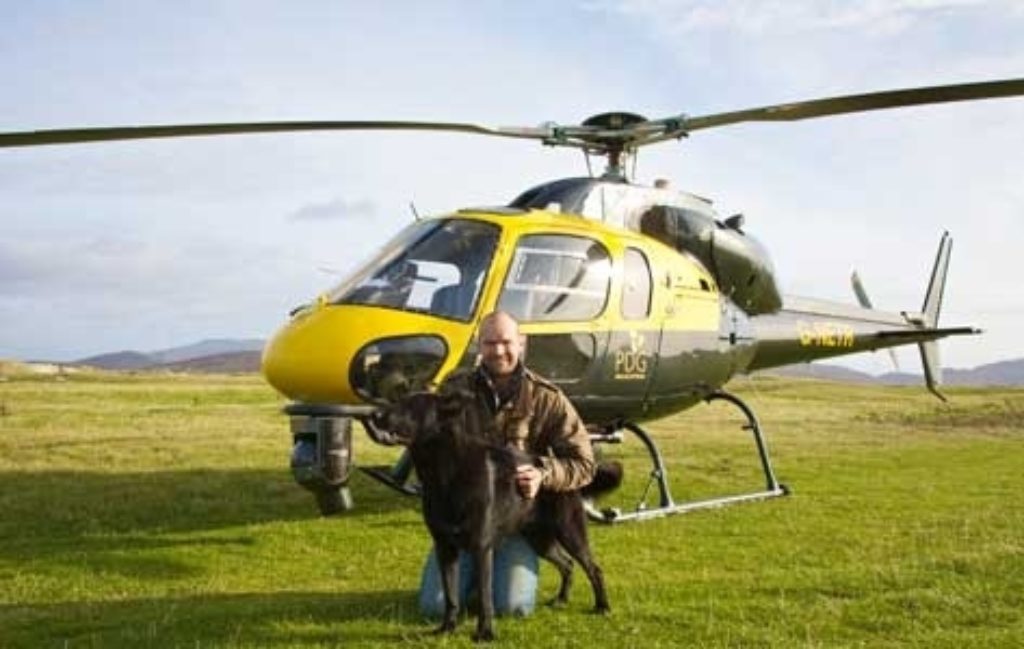 Monty Hall's Great Irish Escape (episode 1 of 6) begins tonight on BBC 2 at 8pm and see's Monty spend a summer in the west of Ireland observing the animals that migrate through the waters off Connemara.

PDG helicopters were once again chosen to provide all the HD aerial filming for the series using our Cineflex camera system. This is the third series of Monty Halls Great Escape programs that PDG Helicopters have worked on and it was great to be back working with Monty and the team on the beautiful west coast of Ireland.