The management team at PDG Helicopters, the industry leading aerial service provider to the construction and utility sectors, has completed a £20million+ MBO backed by LDC, as it looks to capitalise on growing demand for its services.The deal sees LDC take a majority equity stake in the business with management investing alongside and holding a substantial minority stake. 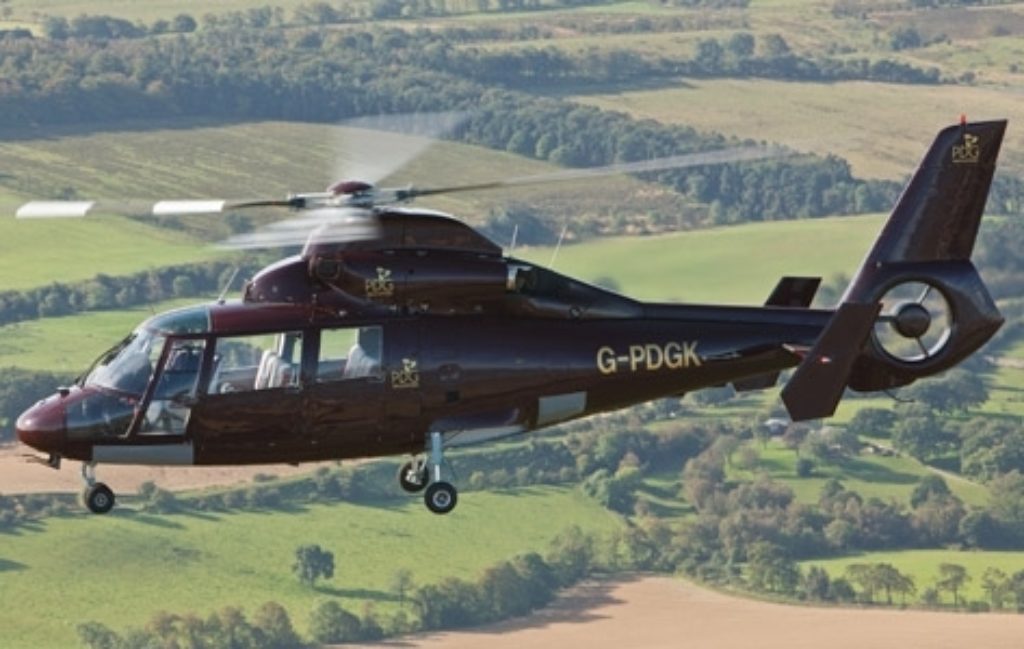 The company, which is headquartered in Inverness and employs 85 people, provides specialist aerial support services across the UK and Ireland with a specific focus on supporting infrastructure and construction projects.
The company was established in 1994 following a merger between PLM Helicopters and Dollar Helicopters and operates from bases in Inverness, Glasgow, Wolverhampton and Dublin. Recent projects include the upgrade of the Beauly to Denny power line.
The MBO is led by PDG CEO Jerry Francis, who has been with the business for almost 20 years. John Forrest will join the board as Chairman with immediate effect. John is former Senior Vice President of Talisman Energy UK. Jim Wilson joins as a Non-exec, also with immediate effect. Jim is former Managing Director of SSE Ventures.
For the financial year ending September 2014, the group recorded sales of £16 million. The investment will be used to increase capacity and invest in the fleet to support the continued organic growth of the company.

Mark Kerr, Head of LDC Scotland who joined the board at completion and led the deal, said: "Jerry and the rest of the PDG management team have done a great job over the last few years transforming PDG into the clear market leader in its field, providing principally a range of specialist inspection and construction related aerial services. It has the largest helicopter fleet of its kind in the UK and a national footprint differentiating it from many smaller players. The company has significant potential to further increase its presence and capitalise on the growing demand for aerial support from utilities and on large infrastructure projects".

"The deal illustrates our ongoing commitment to back Scottish businesses, and support the country's leading management teams in achieving their long-term growth ambitions."

Jerry Francis, CEO of PDG, said: "LDC's investment provides the financial and strategic support to help us capitalise on the increased demand for our services in the infrastructure and construction sector. As a clear leader in this market we look forward to consolidating on the success of the company over the last twenty years. This investment will enable us to increase our fleet and have the capacity to service the growing market demand more effectively."

PDG will continue to operate from its bases across the United Kingdom and Ireland. The Acquisition Finance team at Lloyds Bank plc, led by Jimmy Williamson, has provided a £15million funding package to PDG to facilitate the deal.