A Lonely Place To Die

'A Lonely Place To Die' is the latest film from Carnaby International directed by Julian Gilbey. 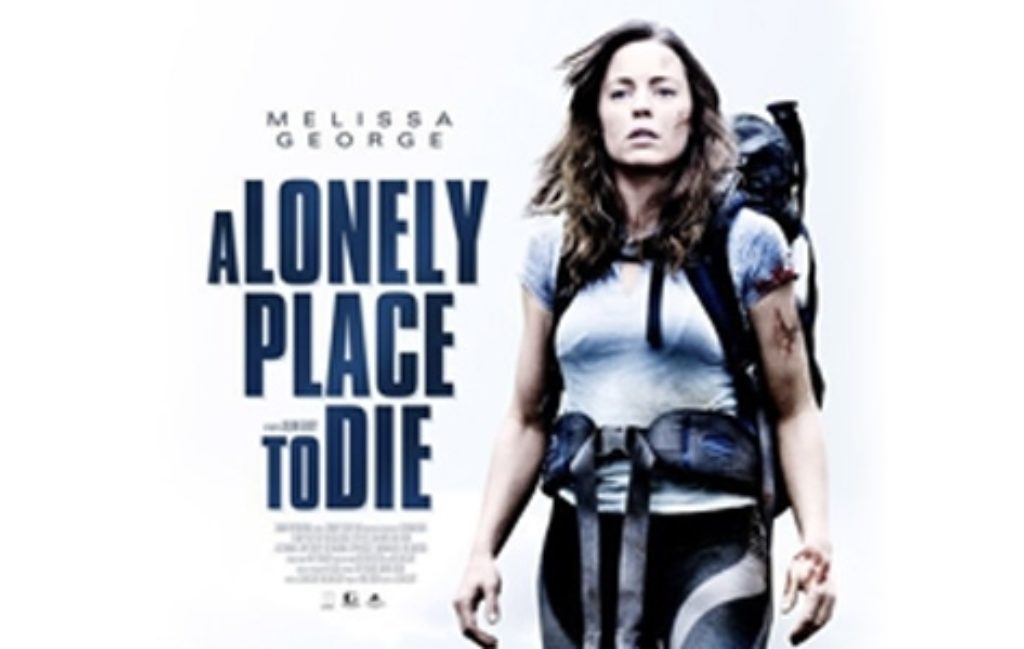 A group of five mountaineers are hiking and climbing in the Scottish Highlands, practising for a more dangerous ascent of the Eiger later in the year. On the second day of their trek one of the party hears a noise. They follow the sound and chance upon an air-pipe that is sticking out of the ground. They can hear the cries of a person from beneath the earth. They start digging and soon discover an eight year old Russian girl buried in a small chamber. She is terrified, dehydrated, half-starved and can't speak a word of English.

PDG Helicopters were chosen to provide all of the aerial filming for the movie using our Cineflex camera system mounted onto one of our Eurocopter AS350 B2 helicopters.

The aerials were filmed over two days at various locations in Scotland.

We Are Movie Geeks review:

Co-written with Will Gilbey and directed by Julien Gilbey (RISE OF THE FOOT SOLDIER), A LONELY PLACE TO DIE does a fantastic job of introducing the audience to the Scottish Highlands, an geographical locale I don’t believe I’ve ever seen on film in such glory. Beautiful cinematography from Ali Asad and breathtaking aerial photography combined with a great traditionally-influenced score from Michael Richard Plowman give the best of National Geographic a run for its money. Gilbey spares nothing while convincing us that these climbers are for real, as is the danger of climbing.